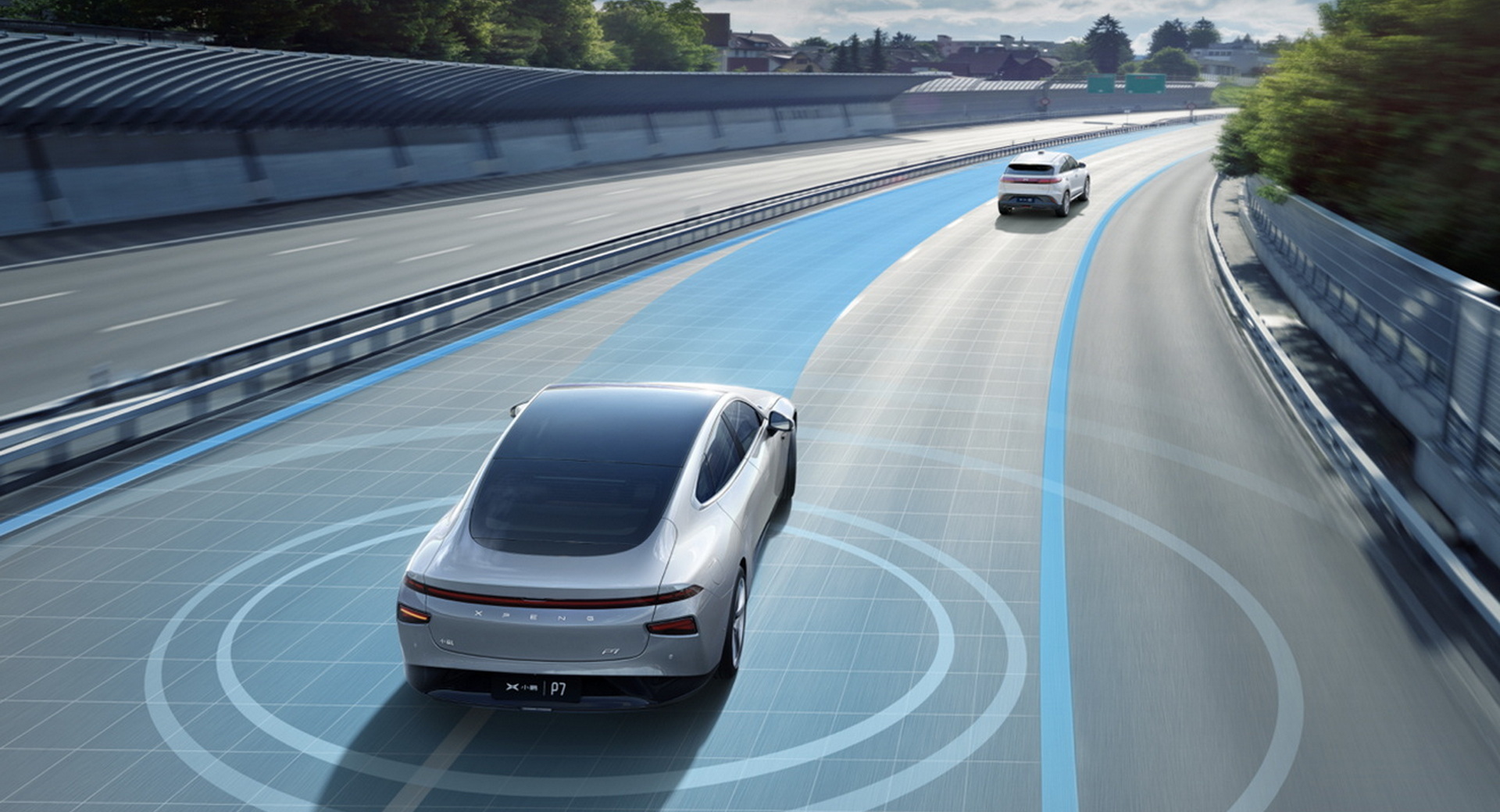 Electric vehicle startup Xpeng has teamed up with e-commerce giant Alibaba to open an advanced computing center in northern China to develop software for driverless vehicles.

The largest smart computing center in the country, it is expected to be able to compute speeds of up to 600 petaflops, allowing it to run simulation tests 170 times faster than before. What previously would have taken Xpeng a week to calculate can be done in just an hour, according to CNBC.

The center uses cloud-based computing technology from Alibaba, which is an investor in Xpeng. The e-commerce company has reportedly sought to bolster that division to counter the slowdown in its core business. Named Fuyao, the center will be located in the Inner Mongolia region of northern China.

We are delighted to announce the opening of Fu Yao, in collaboration with @alibaba_cloud.

Fu Yao is now the largest intelligent computing center in China, which allows us to develop autonomous driving systems that are much more efficient than today, while significantly reducing R&D costs. #AI pic.twitter.com/zhT4kMSuof

Xpeng already has experience with advanced driver assistance technologies with its XPILOT function. It also launched City NGP last year, which allows its vehicles to change lanes, speed up, slow down and even exit freeways. Originally only offered for highway driving, like GM’s Super Cruise, the technology is now being rolled out for city driving as well.

The company is battling in a very competitive electric vehicle market in China and has tried to position itself more as a technology company than an automotive company. This decision is therefore in line with its philosophy and can help it compete with companies like BYD, NIO and Tesla.

In addition to working on cars, Xpeng has also invested in areas such as robotics and passenger drone flight, which puts it in competition with Hyundai. The Korean company has invested heavily in passenger drones and expects to start commercial services in the coming years.

Chinese policymakers have widely welcomed the development of self-driving technology, and a number of cities have allowed automakers to launch robotaxi services.