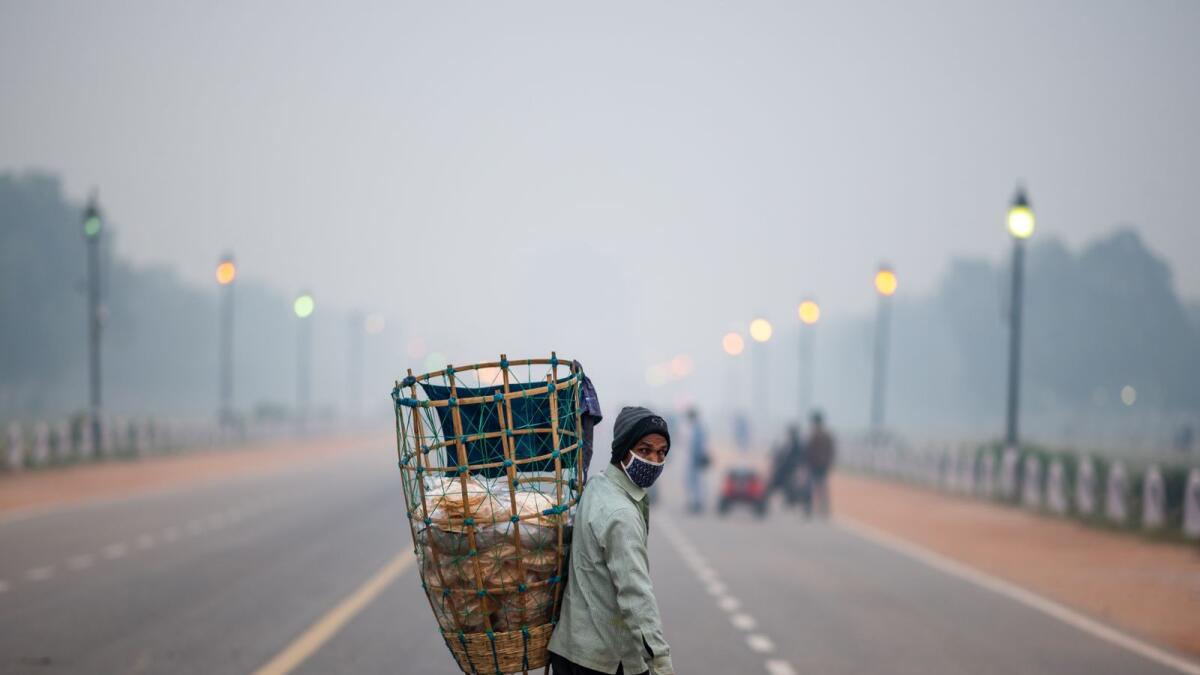 The municipalities of Sharjah, Ajman and Fujairah have launched an intensified crackdown on illegal street food vendors.

Sharjah Municipality said it would not tolerate such activities during the holy month of Ramadan.

Obaid Saeed Al Tunaiji, chief executive of Sharjah Municipality, said he had launched a crackdown on such activities, which usually take place during Ramadan.

He added that these illegal street vendors appear near the housing of the workers, who buy the snacks because they are much cheaper than in restaurants.

“Most of them use expired ingredients to make snacks, which often leads to food poisoning.”

Al Tunaiji also said that the municipality has made the necessary plans and prepared all its relevant departments and teams to inspect the food preparation and serving facilities.

Establishments can now obtain licenses to display food products off their premises. “Inspectors would target not only street vendors but also small food outlets that operate during Ramadan without obtaining a license from the municipality,” he added.

Nasser Saeed Muhammad Al Tunaiji, head of Al Dhaid Municipality’s public health department, said a comprehensive plan had been developed to monitor food items during the holy month. “Inspectors have been tasked with monitoring mobile food vendors who cook food in their homes using expired produce and sell it to workers and poor families. Mobile vendors who violate city bylaws would face stiff penalties. , including expulsion”.

Khalid Al Hosani, director of the health and environment department of Ajman Municipality, said mobile food vending is banned in Ajman. He said it was a breach of the emirate’s health regulations. Al Hosani added that street vendors were doing business illegally.

Hassan Al Yamahi, Dibba Fujairah Municipality Manager, said selling food is strictly prohibited in the emirate and the municipality is making great efforts to crack down on such vendors.

New supply chains are inefficient and will drive up inflation