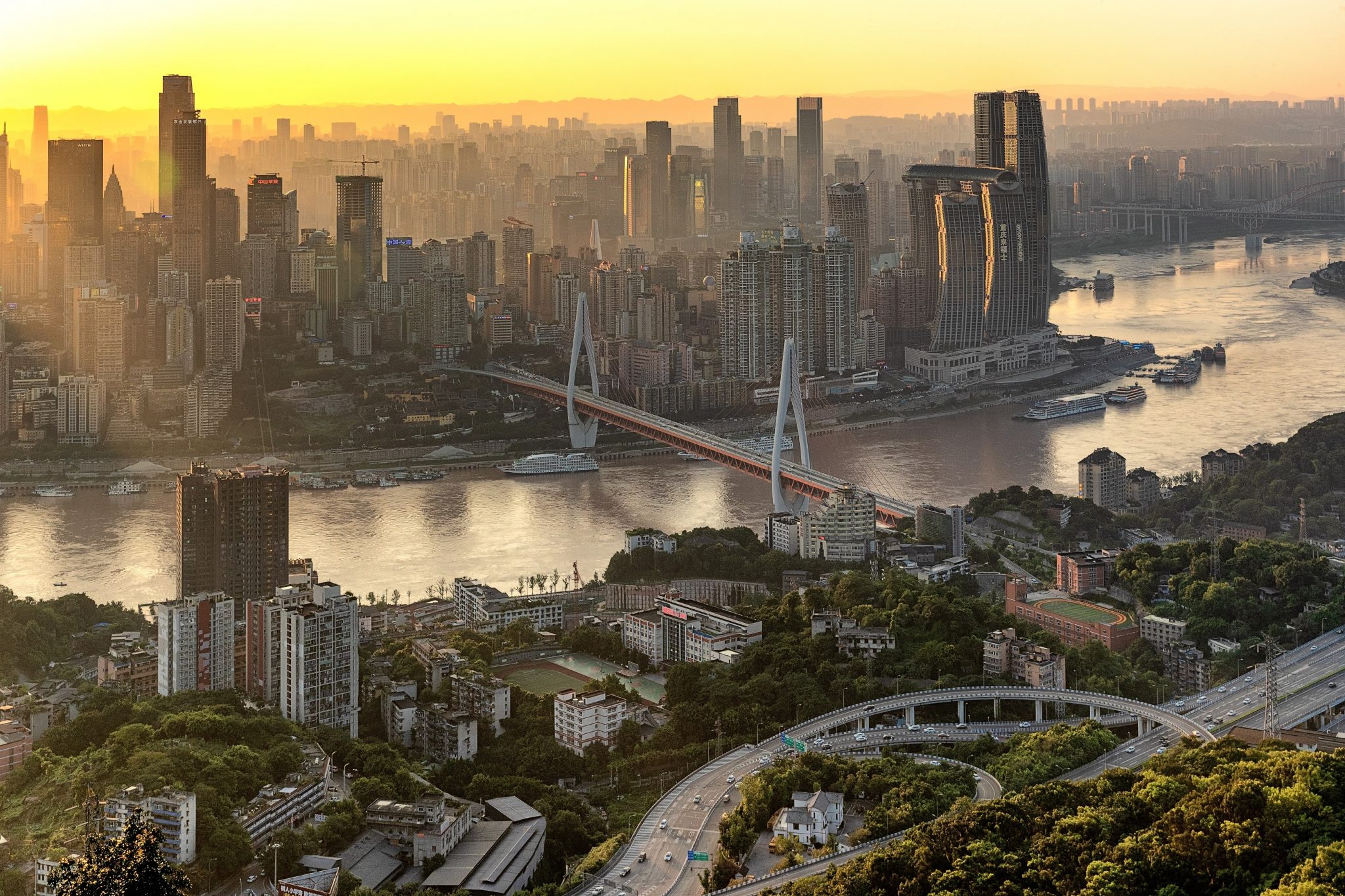 The economic ties that unite China

Taiwan’s status as a potential trigger point for conflict amid growing strategic competition between the United States and China was only confirmed following Nancy Pelosi’s visit to Taipei. There is a risk of miscalculation, error and escalation which could have devastating consequences.

China’s military might in the face of Pelosi’s visit is currently fueling global uncertainty. Even if conflict is averted, the new status quo will be uncomfortable with the United States and the West and tensions are likely to escalate.

The United States and China are now engaged in mutual technological “decoupling” policies as part of the next phase of their trade war. Japan is enacting economic security laws aimed at China, in part to avoid becoming collateral damage in US decoupling policies. Australia, which has been the target of Beijing’s trade coercion, also appears to have chosen to side with America in its futile attempt to diversify trade away from China.

Predictably, these “decoupling” policies failed to defy economic gravity. Interdependence with China is actually increasing for the United States, its allies, and the global community.

Merchandise trade between China and the United States grew by 19% in 2021 to reach US$693 billion according to US data, even though China below agreed purchases of American goods under their phase one trade agreement.

U.S. companies expanded their operations in China with $38 billion in new investment in 2021 to bring the U.S. stock of direct investment in China to $118 billion. Japanese investment in China has also continued to increase, further integrating their economies. Total direct investment flows to China rose by a third in 2021 to a record high of US$334 billion for the year. That’s a lot of companies stepping into the Chinese market with new factories and operations even with closed Chinese borders and tough domestic policies in pursuit of zero-Covid.

The mutually beneficial economic relationship goes against Washington’s instinct to counter all Chinese interests in the world. China’s zero-sum approach dusts off the Cold War model.

But the first Cold War is a decidedly flawed model for guiding policy amid the bewildering picture of rivalry and interdependence that the facts above illustrate.

As Sourabh Gupta explains in this week’s feature article, the Soviet Union and the United States had no common interests or common goals during the Cold War. “Moscow’s goal,” he reminds us, “was to overthrow capitalism as a rival center of ideological authority and world power.” China, on the other hand, basically bought into the US-led order, and did not seek to overthrow it at all.

This July marks 75 years since George Kennan introduced the idea of ​​“lockdown” which became the zero-sum organizing framework to frame the Soviet Union. “The lockdown was predicated on Washington remaining the dominant global economic power,” Gupta explains, “but China is a player whose economic size and material capabilities at the government’s disposal will surpass those of the United States.” “A strategy for dealing with the challenge posed by China must be based on realism and objectivity, not ideology and values,” Gupta argues.

Realism and objectivity begin with the fact that Chinese and American economic might, from which their political and military might derive, is built on economic interdependence. This interdependence is the source of prosperity and security. Unlike the Cold War, when the Soviet Union and the United States had no common interests or goals, except ultimately to avoid mutual self-destruction, China and the United States maintain a important and growing economic relationship that continues to bind them and the rest of the world. together. The management of this interdependence remains a powerful and shared interest.

Economic interdependence itself will not stop a war, but it does greatly increase the costs of conflict. The “trade peace” has put a damper on political relations in East Asia between China and Japan, for example, and across the Pacific.

China, the United States, and the global community also share a fundamental interest in decarbonizing their economies to avoid catastrophic climate change. The climate-related elements of the landmark Inflation Reduction Act signed by President Joe Biden this week are welcome news. But the law attempts to squeeze China out of the United States’ clean energy supply chains, which will make America’s energy transition much more expensive and difficult.

A politically fragile United States — distracted by big national challenges like entrenched inequality and strained democratic institutions — fails to pursue its other core interest of wrapping rising power in new rules, like the United Uni made it to the United States at Bretton Woods. The non-binding Indo-Pacific economic framework that excludes China and relies on a White House executive order is a very poor substitute for leadership in multilateral rulemaking backed by broad domestic political buy-in.

The rest of the world has an even greater interest in securing multilateral rules to protect against the whims of Washington and Beijing, both of which have shown a willingness to leverage their economic power for political gain.

If the Australian or Japanese governments pursue market-distorting actions to diversify trade and supply chains away from China, it will make them poorer and less secure. Almost all of Australia’s and Japan’s neighbors have China as their main economic partner. China continues to demonstrate that it has a stake in the existing system, for example by joining the WTO’s interim dispute settlement substitute, the MPIA, to enforce trade rules.

Australia and China have ambitions to diversify their economic relationship from each other as Beijing seeks to secure long-term iron ore supplies in West Africa. Deepening economic engagement brings prosperity and a peace dividend, although a breakdown in trust and loss of confidence in multilateral rules means that risks will eventually dominate.

The EAF Editorial Board is located at the Crawford School of Public Policy, College of Asia and the Pacific, The Australian National University.