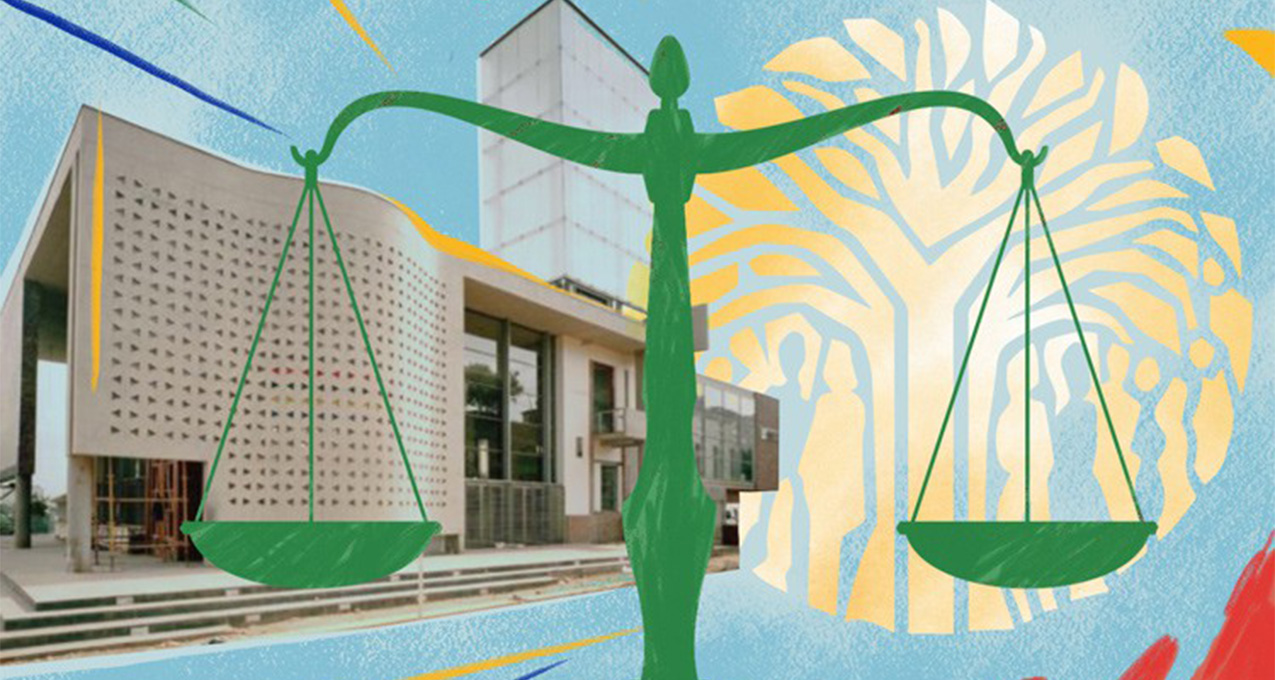 On June 28, the Gauteng High Court (sitting as the Equality Court) found that comments made about Chinese people on Facebook constituted hate speech within the meaning of the Promotion of Equality Act and Prevention of Unjust Discrimination (PEPUDA). By Geoffrey Allsop

In January 2017, Carte Blanche aired a program on animal abuse and the donkey skin trade. Among other things, it showed people slaughtering donkeys in an inhuman way. The show aired the day after the Chinese New Year.

After the show aired, various comments were posted on the Carte Blanche and Karoo Donkey Sanctuary Facebook pages. Many comments made xenophobic and harmful statements about Chinese people.

The Chinese Association of Gauteng identified 12 people who had made discriminatory statements and brought proceedings in the Equality Tribunal against them to declare that their statements constituted hate speech. The Association also applied to the Equality Tribunal for an order requiring them to issue an apology, complete a human rights awareness course and pay damages and court costs.

Three respondents did not object to the case. Six others admitted in court papers that their statements constituted hate speech and unfair discrimination under PEPUDA. Nor did they oppose the procedure.

Horne had posted a comment: “I personally say take them out, I’ll be the first one there.”

De Klerk had posted a comment: “We have to get rid of the Chinese in South Africa…they are not welcome, they are stealing our economy, the dogs, Rhino and now the donkeys. I think the same as donkeys can be applied to dogs and our pets.

What the Chinese Association supported

Henry Yon Wing testified that the Facebook posts deeply hurt and discouraged him. The Facebook comments reminded him of the racism he experienced growing up in Fietas, Johannesburg, during apartheid. He was angered by the comments because they gave the impression that white people believed they could still make “deeply damaging, hurtful and racist comments in the new democratic South Africa”.

Erwin Ming Pon, president of the Chinese Association of Gauteng, also testified. He said he was born in South Africa after his family moved to the country in the 1930s after his great-grandparents fled China because of civil unrest and war.

Pon said he and his family faced various forms of discrimination during apartheid. His grandparents were forcibly removed from Sophiatown and moved to a place called “Malay Camp” during forced evictions in the 1950s. His parents were only able to buy property in Parkhurst, then a “white area” , because they used a white person as a front to buy the property. Chinese were not allowed to buy property in a “white area” during apartheid.

Pon said he was often bullied by other kids who told him to “go back to China and gouged out their eyes and laughed at him.” He was also discriminated against when he used to swim in the public swimming pool at Parkhurst, as he was told to leave whenever white children arrived to swim.

After 1994, he had hoped that apartheid-era discrimination would be “broken and forgotten” and that he was proud to finally be recognized as a South African citizen after voting in the 1994 elections.

After posting the comments on Facebook, Pon was very upset and emotional. The comments made him concerned for the safety of his children and family as he viewed the comments as violent, racist and xenophobic. The Facebook posts were only removed after contacting Emma Sadleir, a media lawyer, who wrote to Facebook page administrators to have the comments removed. But that only happened after the posts were seen by thousands of people.

David Clive Horne testified in his defense. He said his comments were taken out of context. It was because he had never intended to refer to the Chinese.

When he posted “annihilate them”, he was referring only to gangs involved in the illegal or cruel slaughter of animals.

The intent of his message was simply to convey that those involved in animal cruelty should be held accountable. He was not referring to any particular nationality when he posted this message and never referred to Chinese people, he said.

Horne agreed that many of the statements posted about the Chinese on Facebook were unacceptable. He also said he identifies with the pain felt by the Chinese community. He maintained, however, that his statements were not hate speech and that he had no intention of discriminating against Chinese people when he posted this message.

In his court papers, De Klerk denied writing the Facebook post. However, she decided not to testify in her own deposition.

What the Equality Tribunal found

Judge Makume found that Horne’s Facebook post was not hate speech, accepting Horne’s claim that his post only referred to those involved in animal cruelty, not Chinese people.

Judge Makume, however, found De Klerk guilty of hate speech. Indeed, her lawyers had written various letters to the Chinese Association’s lawyers in which she admitted (and) apologized for posting the Facebook posts. This was inconsistent with the argument that she hadn’t posted the messages in the first place. Because De Klerk did not testify, she offered no explanation as to why her lawyers had written letters, on her behalf, which admitted that she had written the Facebook posts.

Pon had also testified that the words “get rid of” made the Chinese in South Africa sound like rats or vermin. It violated their sense of dignity and self-esteem, he said.

Considering whether the Facebook posts constituted hate speech in terms of PEPUDA, Judge Makume said the posts, with the exception of Horne, all clearly conveyed an intent to unfairly discriminate against Chinese people on the basis of their race and ethnicity. their social origin. This meant the statements constituted hate speech within the meaning of PEPUDA, the judge found.

All defendants who did not object to the case were ordered to issue an unconditional apology within 30 days and to pay 50,000 rand each to the Hong Ning Chinese nursing home.

Judge Makume also ruled that any defendant who could not pay that amount could go to court with an affidavit setting out their financial situation. This defendant, instead of paying damages, would then be required to undergo training on how to remove hate speech from the Internet and would have to provide the China Association with monthly reports showing the number of hours that he spent on suppressing hate speech. . They would also be required to complete a human rights awareness course organized by the South African Human Rights Commission.