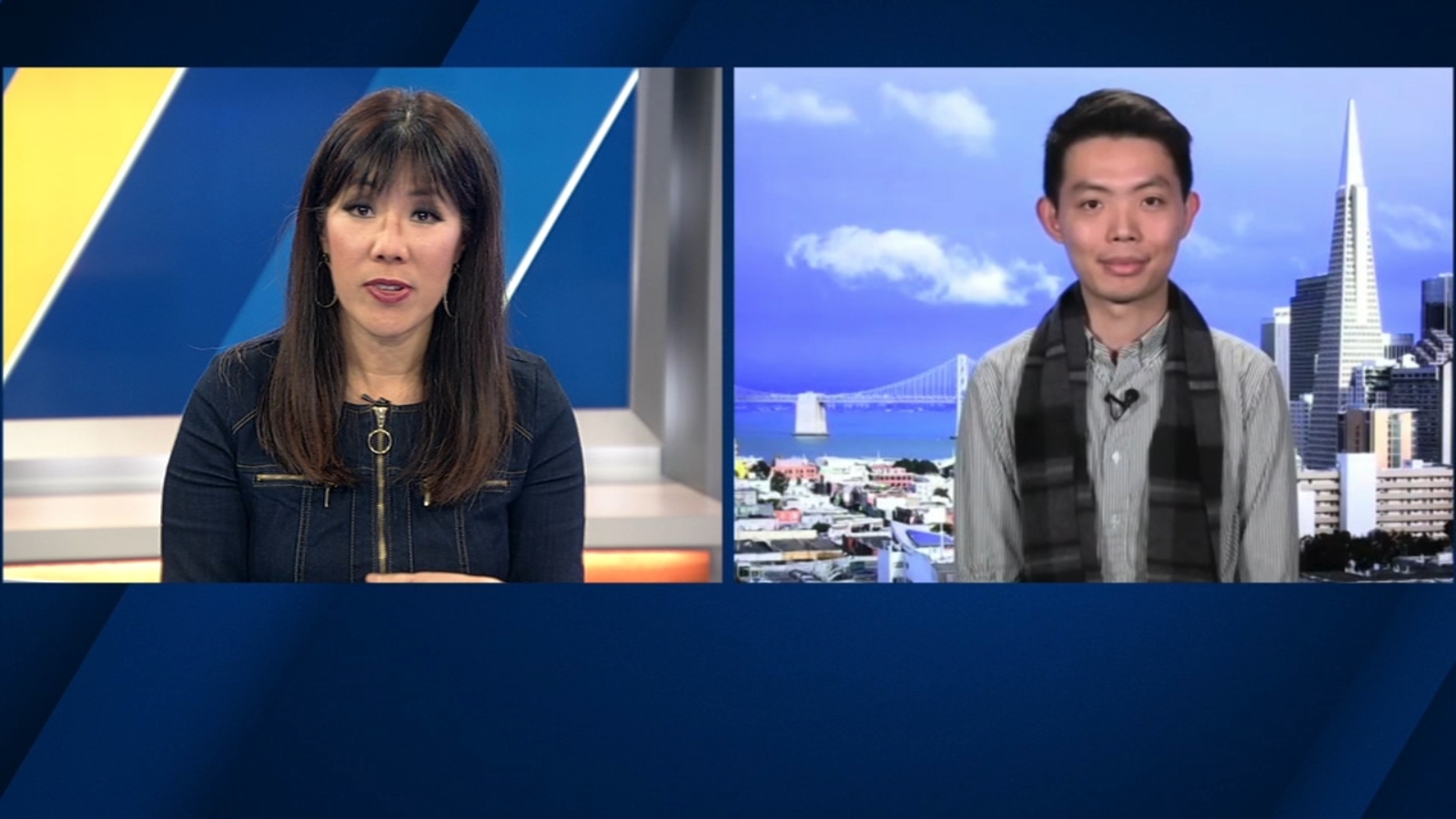 SAN FRANCISCO (KGO) – ABC7 is teaming up with the all-new San Francisco Standard to present some of their in-depth and insightful reporting on the city.

Our news outlets share the mission of Building a Better Bay Area and an important part of that is to tell the stories, successes and struggles of all of our diverse communities.

In this edition, we focus on the recall election of the San Francisco school board and the Chinese-American community.

Li says he’s getting a lot of interest.

â€œThe San Francisco school board has been the subject of a lot of controversy attracting the national spotlight. There is a lot of growing interest from parents here,â€ Li said. school council.

He also says immigrants who are not U.S. citizens can vote.

“San Francisco is a very diverse city with a truly progressive politics. There has been a movement for over a decade for non-citizen suffrage.”

Li says that in 2016, voters adopted a charter movement allowing non-citizen parents to vote in local school board elections.

“We are talking about people with a green card, permanent residents, people with visas, asylum seekers, but also refugees and undocumented people.”

Watch the video in the player above for the full interview