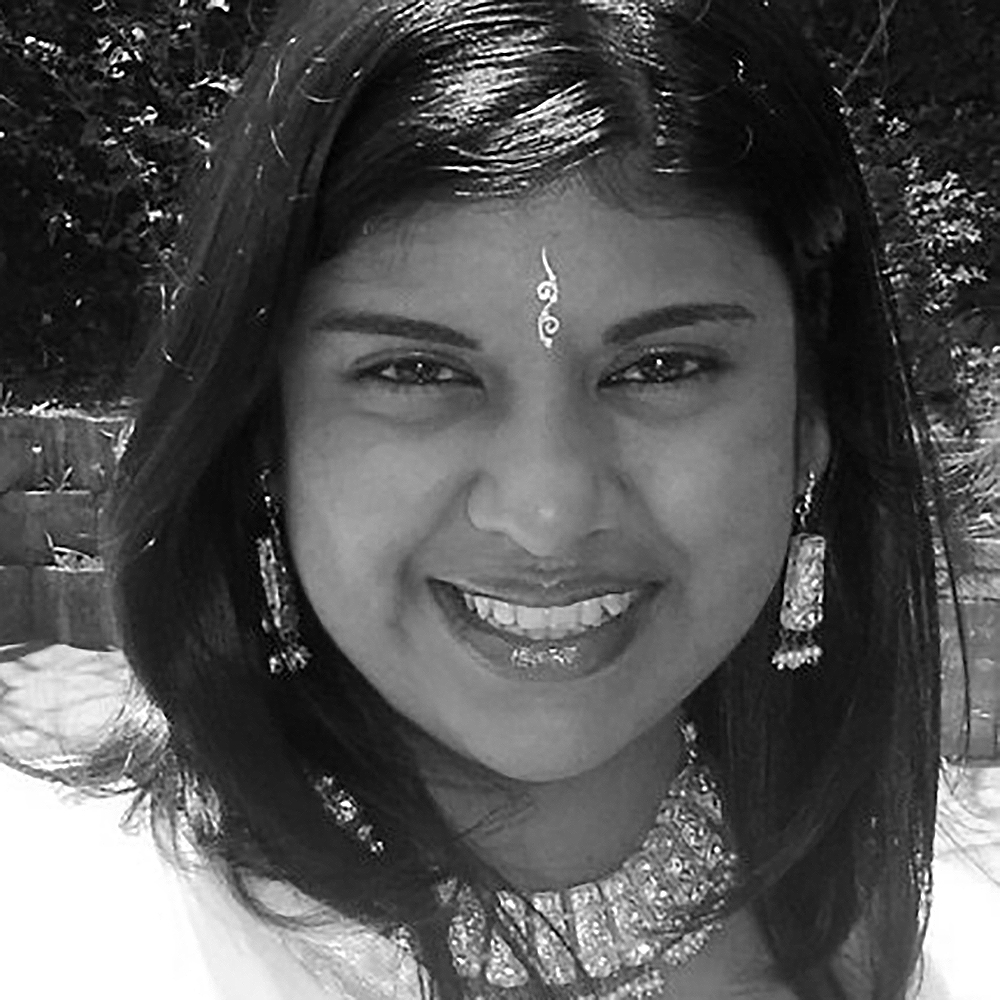 Poverty is one of South Africa’s most salient social problems. Its persistence and expansion demonstrate that the policies, programs and strategies the government has employed to reduce poverty have been mostly insufficient and/or poorly implemented.

The racial and gendered character of the deprivations resulting from the racist economic policies of the apartheid government aggravates the impact of poverty. Apartheid entrenched an oppressive and patriarchal system, placing women under even greater subjugation.

The post-1994 South African state largely failed to eradicate the structural gender and racial legacy of apartheid, leaving black people, and especially women, the most deprived.

According to Statistics South Africa, in 2015, more than 13 million people in South Africa were living below the food poverty line of R585 per month, which means that around 25% of the South African population was not able to purchase or consume enough food to supply the minimum per capita daily energy requirements for good health – a staggering indication of impoverishment.

The study indicated that the three poorest provinces were Limpopo, Eastern Cape and KwaZulu-Natal. The North West and Mpumalanga had slightly lower poverty rates.

According to Articles 214 and 227 of the Constitution, each sphere of government is entitled to an equitable share of revenues collected at the national level to enable it to provide basic services and perform the functions assigned to it.

In South Africa, due to the potential for local government revenue generation, for example, through rates and tariffs, this sphere receives the smallest share of the pool of funds earmarked for vertical distribution.

This local government fair share (LGES) is allocated to municipalities based on three main components:

Theoretically, this funding model seems fair, noting that metropolitan municipalities have a larger population than local municipalities, and that all municipalities have revenue-generating capacity through property taxes, service fees, traffic fines, and alternative funding such as grants. In addition, a large part of the income is “wasted” in heavy staff costs. If these costs could be recovered, municipalities would have more resources for basic services and other benefits.

According to a community survey conducted by Statistics South Africa in 2016, the poorest province in the country is the Eastern Cape, where nearly 900,000 people, mostly in rural areas, live in poverty.

Not only are these provinces the poorest in the country, but the measures of multidimensional and generalized poverty are also high. These areas were previously referred to as ‘apartheid homelands/bantustans’, which during apartheid were densely populated with little or no infrastructural development and service provision.

Moreover, the poorest municipalities in the country are found in these provinces. Revenue generation in these areas has been overestimated. Clearly, while poverty in populated metropolitan areas is significant, the multidimensional, persistent and pervasive poverty in local municipalities, particularly in rural and outlying areas, is equally critical given the systemic problems and failures encountered in the process. local government level in these areas.

According to a 2017 report by the Department of Cooperative Governance and Traditional Affairs on the state of local government finances and financial management (as of June 30, 2017), 66 municipalities (24% of all municipalities) received less than 80% of revenue due to them.

Municipalities identified as particularly struggling included those in the Eastern Cape, Northern Cape and Limpopo. Additionally, 64 municipalities had negative cash balances as of June 30, 2017, none of which was a metropolitan municipality.

Reasons cited for this included deterioration in revenue collection, emergencies, disasters such as floods and droughts, and a major breakdown in service delivery resulting in non-supply and loss of income.

Some local municipalities have underspent their budget due to insufficient multi-year budgeting, limited planning, preparation and project management, poor asset management and poor management of contracts. The report also showed an increased reliance of non-metros on conditional grants.

The results of the above studies and other studies indicate that more support is needed for district and local municipalities, especially in rural areas.

While the LGES is structured to provide the largest proportion of funds to high population areas, a similar grant is needed to support areas of extreme poverty. In addition, increased support in terms of capacity building, skills transfer, filling vacancies, monitoring and accountability is needed to stabilize these municipalities and ensure their long-term viability.

In addition to this, a basic income allowance is urgently needed to help, in the short term, families who do not have access to food and other basic services. In the long term, more sustainable poverty reduction strategies will be needed.

While the state is committed to long-term, sustainable poverty and inequality reduction, greater direct interventions are needed for district and local municipalities.

Given that local government is responsible for delivering most basic and essential services, and it is this sphere of government that will bear the brunt of protests against service delivery and climate change, immediate targeted interventions are needed. for severely poor areas in less populated provinces. .

Unless greater attention is paid to these areas of persistent poverty, national and provincial poverty reduction strategies will not have a significant impact on overall poverty, especially considering the image disaggregated poverty in South Africa.

Yes, the health of metropolitans is important. But so is the health and sustainability of rural and outlying areas, which are currently overlooked. DM