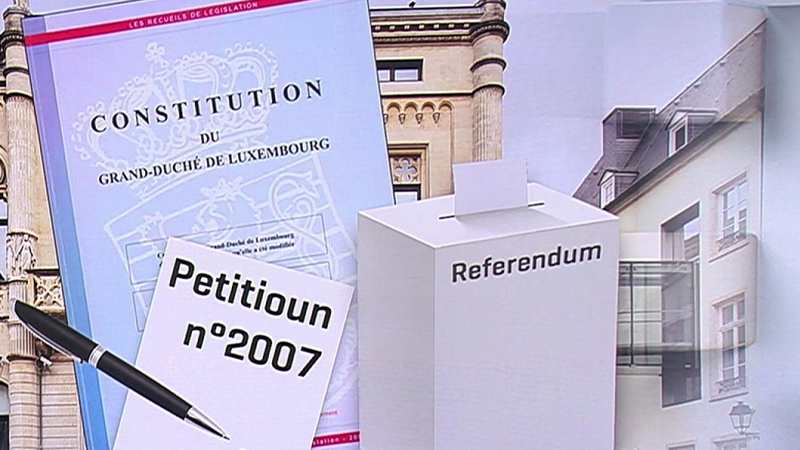 RTL Today – Petitions for constitutional referendums: How many signatures have been collected in each municipality?

Three separate attempts to collect 25,000 signatures to organize a referendum on constitutional reform have failed in recent months, but which municipalities have garnered the most support for the initiatives?

Since the fall of 2021, three separate petitions have been launched to advocate for referendums on the ongoing constitutional revisions. The most recent attempt failed to gather the necessary threshold of 25,000 signatures, like the two previous ones.

According to the Department of State, the latest petition has garnered only 964 valid signatures.

In his parliamentary inquiry, MP Kartheiser wanted to know if the government could provide a table listing the number of people who signed the petitions for the three revisions of the constitutional reform by municipality.

In his response to the survey (LUX), Minister of State Xavier Bettel provided a four-page list with the municipalities and their respective number of signatures.

The first petition collected the most signatures in Sanem (479), followed by Luxembourg City (373) and Differdange (319). The third, however, failed to collect signatures in a number of municipalities, including Schieren, Grosbous, Flaxweiler and Esch-sur-Sûre.