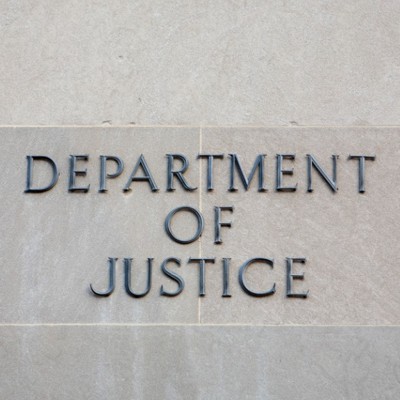 Three Democrats on the House Judiciary Committee have called for a full review of FBI actions against a former University of Tennessee professor in Knoxville accused of covering up his ties to China after litigation resulted in the case being called off .

Representatives Ted Lieu, D-Calif., Mondaire Jones, DN.Y., and Pramila Jayapal, D-Wash., Called for a further investigation via a letter to Justice Department Inspector General Michael Horowitz. In it, lawmakers also questioned whether the China Initiative – a Trump-era effort to counter economic espionage attempts by the People’s Republic of China – is causing federal agents to engage in racial profiling.

“[W]e are deeply troubled by the alleged misconduct of the [FBI] in the unsuccessful pursuit of [UTK] Associate Professor Anming Hu, â€the lawmakers wrote. â€œThe FBI allegedly falsely accused Professor Hu of being a Chinese spy; falsely implicated Professor Hu as an agent of the Chinese army; and used false information to put Professor Hu on the federal no-fly list, among a number of other actions.

Hu, a Chinese-born scientist and Canadian citizen, was arrested early last year and charged with federal charges of wire fraud and misrepresentation. Prosecutors accused him of hiding his work at Beijing University of Technology while participating in a NASA-funded project.

The professor would have been the first academic to stand trial for non-espionage under the Justice Ministry’s China Initiative, according to the Washington Post. Former Attorney General Jeff Sessions started this program in 2018 to help tackle what the administration saw as the build-up of reports of Chinese-led intellectual property and trade secret theft. He continued in the Biden-Harris administration, but some argue the effort sparked fear in the American scientific community – and potentially, profiling.

According to media and representatives’ letter, FBI agent Kujtim Sadiku said during Hu’s trial that government officials used false information to trick the professor into becoming a US government spy, shared inaccuracies to justify assigning a team of agents to watch him and his son. for almost two years, and more.

The Tennessee jury could not reach a verdict and the judge declared the trial overturned.

“If these allegations are true,” the policymakers wrote in their memo to the DOJ, “the FBI’s misconduct is alarming.”

They asked the IG to examine Hu’s case in detail. Among other matters, lawmakers also suggested exploring whether this initiative “has exerted undesirable pressure on FBI agents or Department of Justice prosecutors to engage in racial or ethnic profiling.”

The events echo “similar cases such as Wen Ho Lee, Sherry Chen and Professor Xi, who have all been falsely accused of spying for China,” they added in an accompanying press release, naming people who were accused of espionage years before the Chinese Initiative was formed.

The Justice Department received the letter, a spokesperson for Rep. Location Nextgov Tuesday. So far, the official added, the ministry has yet to respond, but this is “not unusual” as agencies often take time to respond formally.