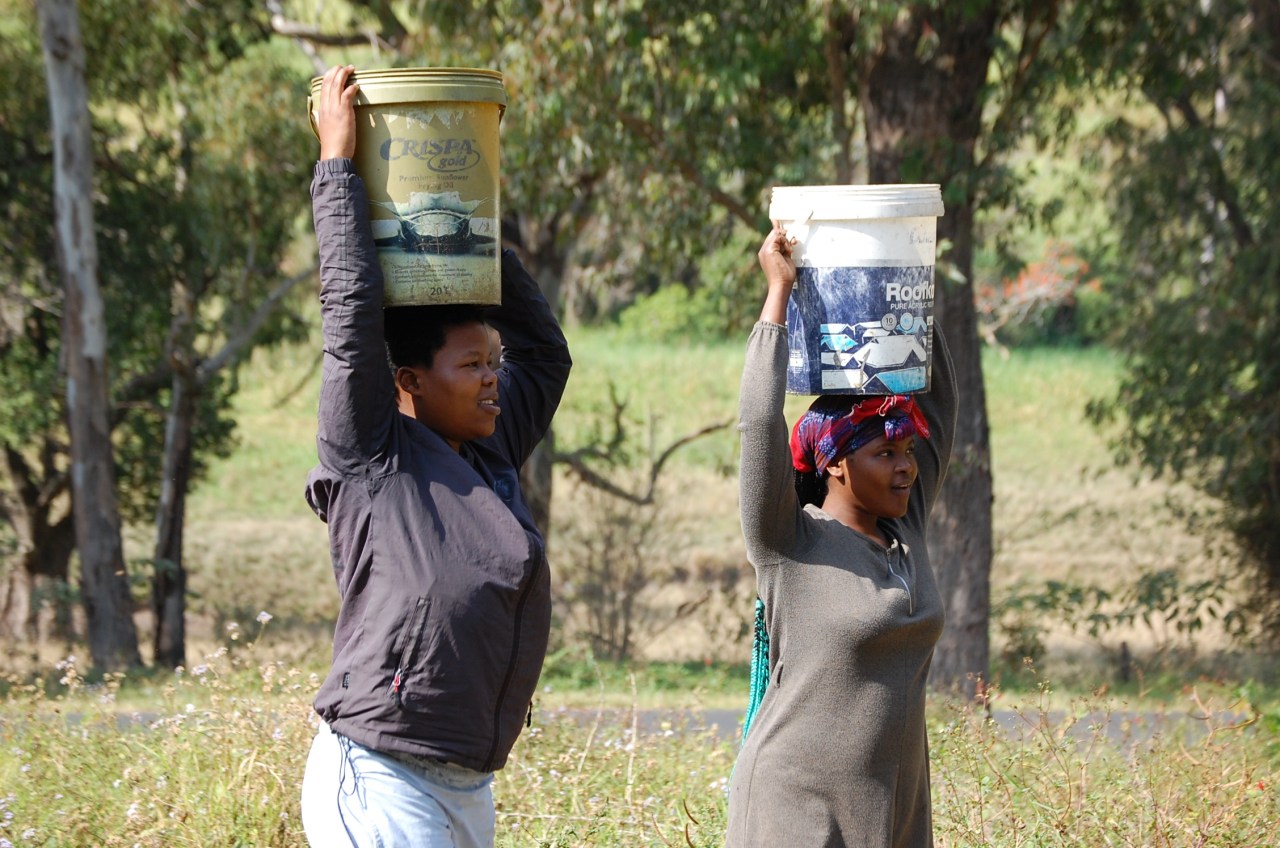 Municipality to blame for the water crisis on KZN South…

The SAHRC is now awaiting more information from municipalities, ministries and other stakeholders before drafting a report with recommendations. This should be completed within the next two months.

“We have received hundreds of complaints from people on the south coast over the past two years. Following these complaints, we spoke to the municipality (of the district of Ugu) several times.

“The Ugu case has been going on for a very long time. The community there has been advocating for water for years… obviously that speaks for itself on what should have been done to remedy this situation.

“There is no way the commission will be satisfied with the responses to the measures that have been taken. Given that these communities have been struggling for years for water, we cannot in any way say that the measures taken have been adequate. said Padayachee.

She said public hearings were told that the main cause of the water crisis on the south coast was aging infrastructure, corruption and lack of maintenance.

More than a decade

On a recent visit, just before the SAHRC hearings, many south coast residents and business owners rioted, complaining that the water crisis has been with them for more than 10 years and that nothing is not made to remedy it.

They say businesses are closing and residents and school children are forced to draw water from rivers and streams.

“So this means that during this period, we had no water for 58% of the time. This happens when we don’t have a drought! Can you imagine how this affects our lives? »

Ntombi Gumede, a 64-year-old resident of Gamalakhe township, said that as an elderly person, life was very difficult when the water “disappeared” from her tap.

“I can’t go to the river to fetch water…my legs won’t allow it.”

She uses her government grant to buy 5 liters of water at R25 at a time, and it has become her daily routine.

“I don’t even want to talk about the difficulties when someone has to do laundry… in winter it’s worse. At least in the rainy season we can collect water for cleaning and washing, but in winter we suffer a lot,” Gumede said.

Aphendule Sgwebeza, a 27-year-old Gamalakhe resident with a five-month-old child, said they were relying on water tankers. However, tankers rarely visited the area.

“They (the tankers) are making our lives worse. There is no schedule or timetable for the tankers…therefore sometimes they only come after about two weeks. And there’s nowhere for us to complain,” he said.

Over the years, the south coast has relied heavily on local and international tourism.

Judy Keuning is the owner of Emerald Cove, an independent establishment in Shelly Beach that has been operating for 22 years. She said the number of tourists has dropped significantly due to the water crisis.

She said many tourist establishments on the south coast have spent thousands of rands buying JoJo tanks and installing pumps, which didn’t help much when there was no water for days. , weeks or even months.

“When tourists call to book, the first question they ask is: ‘Do you have water?’ And if you say there’s no water, they don’t come. We have had many occasions where tourists have decided to cancel or leave in the middle of their vacation if they cannot shower or flush the toilet.

“Our water problems started about 10 or 15 years ago, but in recent years they have gradually gotten worse,” Keuning said.

Petra Rickson, owner of the Pinnacle Seaside unit in Umtentweni, is also part of a lobby group called the Small Accommodation Network.

“I would say accommodation is down about 70%. Even if you drive down the road you can see there are no tourists compared to what we were used to in the past.

“Our Easter season was very bad. The tourism sector has been hit hard by the Covid, the riots of July 2021, the recent floods. But the main cause of the decline has to do with the water crisis,” Rickson said.

A few months ago, she attended a meeting with National Water and Sanitation Minister Senzo Mchunu, then KZN Prime Minister Sihle Zikalala, Ugu District Municipality officials and others stakeholders where the water crisis was on the agenda.

She said the resolution taken at that meeting was that a war room committee would be formed. It would meet every two weeks and also consult Umgeni Water for advice.

“We were told it would cost a lot of money – at least R2 billion – to fix the aging infrastructure, but currently there is no money for it. It looks like this problem will be with us for many more years.

Farmers on the south coast said the crisis was not caused by a lack of water in the region.

A farmer, who asked not to be named, said: “This area has one of the highest rainfalls in the whole country. Also, the rivers flowing from the higher areas come down here and we have plenty of water. The problem is how to clean the water and get it to residents and businesses. The infrastructure we have here is very old.

John Loubser is a plumber whose company has made a roaring trade installing JoJos and water pumps on the South Coast. He said he charges between R10,000 and R15,000 to install the system in homes and businesses.

He said the infrastructure collapse has resulted in millions of liters of water being wasted in broken pipes.

“When it rains, the rivers are full here. What we need is a big dam to capture all that water from the highlands.

“People have no choice but to buy JoJos to support themselves and their businesses. Those who have no money are left without water. That’s why there have been so many of (service delivery) protests here,” Loubser said.

The Ugu District Municipality said it was aware of widespread dissatisfaction with the water situation.

Municipal spokeswoman France Zama said: “The municipality understands the frustration of the tourism sector and the possible impact that may have been caused at a time when there were intermittent water supply problems.

“It should be made clear that one of our entities is responsible for tourism in the district and that the municipality has priority to ensure that Ugu remains a tourist hub.

“While we cannot avoid the fact that in the past we have had intermittent water supply problems, we can assure your publication that strict measures have been employed to address this. Don’t forget that following the recent floods that took place all over KZN province, Ugu was also badly affected.

“Our infrastructure has been hit hard, resulting in many residents being affected by water supply shortages. In June, we can confirm that our people enjoy clean water except for a few isolated spots which are serviced daily,” he said.

“Some of the interventions include inter-ministerial visits by the Minister of Water and Sanitation, Senzo Mchunu, as well as former Prime Minister of KwaZulu-Natal, Shile Zikalala, who both met with all stakeholders in the district , as well as the communities, to present these plans.

These plans include the establishment of a “water crisis room”, which includes members of the public, members of the Umgeni Water Board, government ministers, engineers and mayors of local municipalities in Ugu district.

“The war room is set up to find quick solutions to water supply problems and falls under the cabinet of the minister. They meet weekly to discuss the execution of these short, medium and long term solutions,” Zama said. DM/OBP