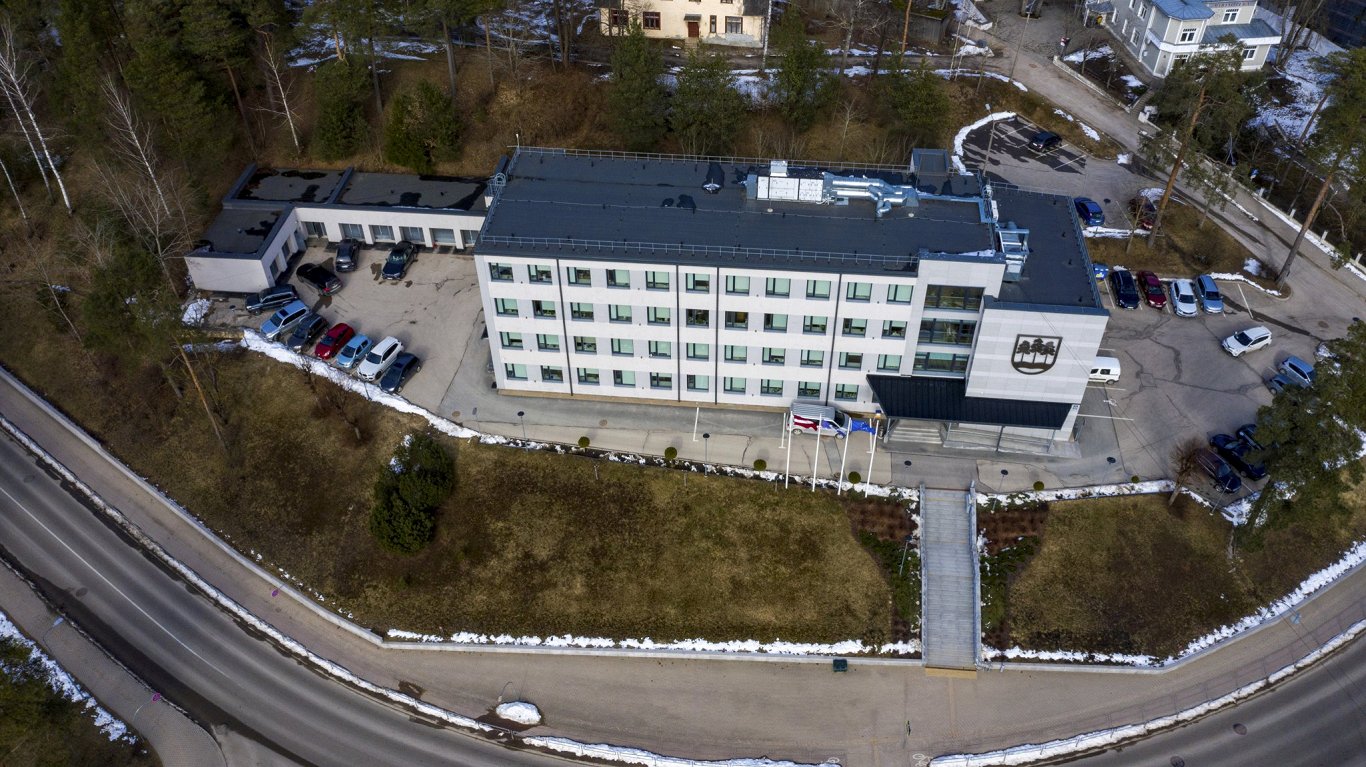 Some of the monuments were dismantled after Latvia’s restoration of independence. However, several monuments or commemorative plaques are still located in the areas inhabited by the municipality of Ogre. The city council has now decided to remove five other memorials linked to the Soviet occupation regime.

Ogre City Council, which strongly condemns Russia’s invasion of Ukraine, finds it unacceptable that memorial sites reflecting Russian military activities directed against the Latvian people and the country’s sovereignty are stored and protected on Latvian territory. Exceptions are places where soldiers are buried, respecting and honoring each person’s rights to the honor of burial and peaceful rest, according to the city council’s statement.

Did you see an error?