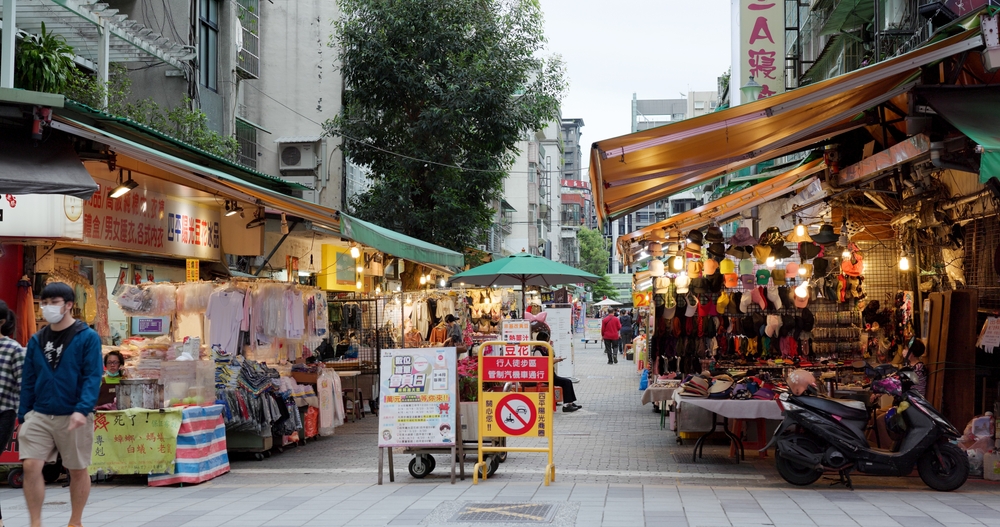 Brazil is the second most vulnerable emerging country to the economic slowdown in China. A drop of 1 percentage point in the Asian giant’s GDP would be associated with a reduction of around 0.7 percentage point in Brazil’s economic performance after one year, according to an estimate by the Bank for International Settlements (BIS).

Last year, China’s GDP grew by 8.1%. However, the country’s strict zero-Covid policy and the poor economic results disclosed in recent months have caused financial institutions to reduce their forecasts for the country’s economic growth this year. The OECD, for example, has nearly halved its estimates of the country’s GDP from 2021.

According to the BIS, many emerging markets are highly exposed to this slowdown in Chinese growth, “especially emerging Asian countries and certain commodity exporters”.

China is a major importer of raw materials in the world, in addition to being Brazil’s main trading partner. If it stagnates, the country will therefore demand less agricultural and mineral raw materials, such as soybeans, beef, iron ore and crude oil – the main Brazilian export products to the country.