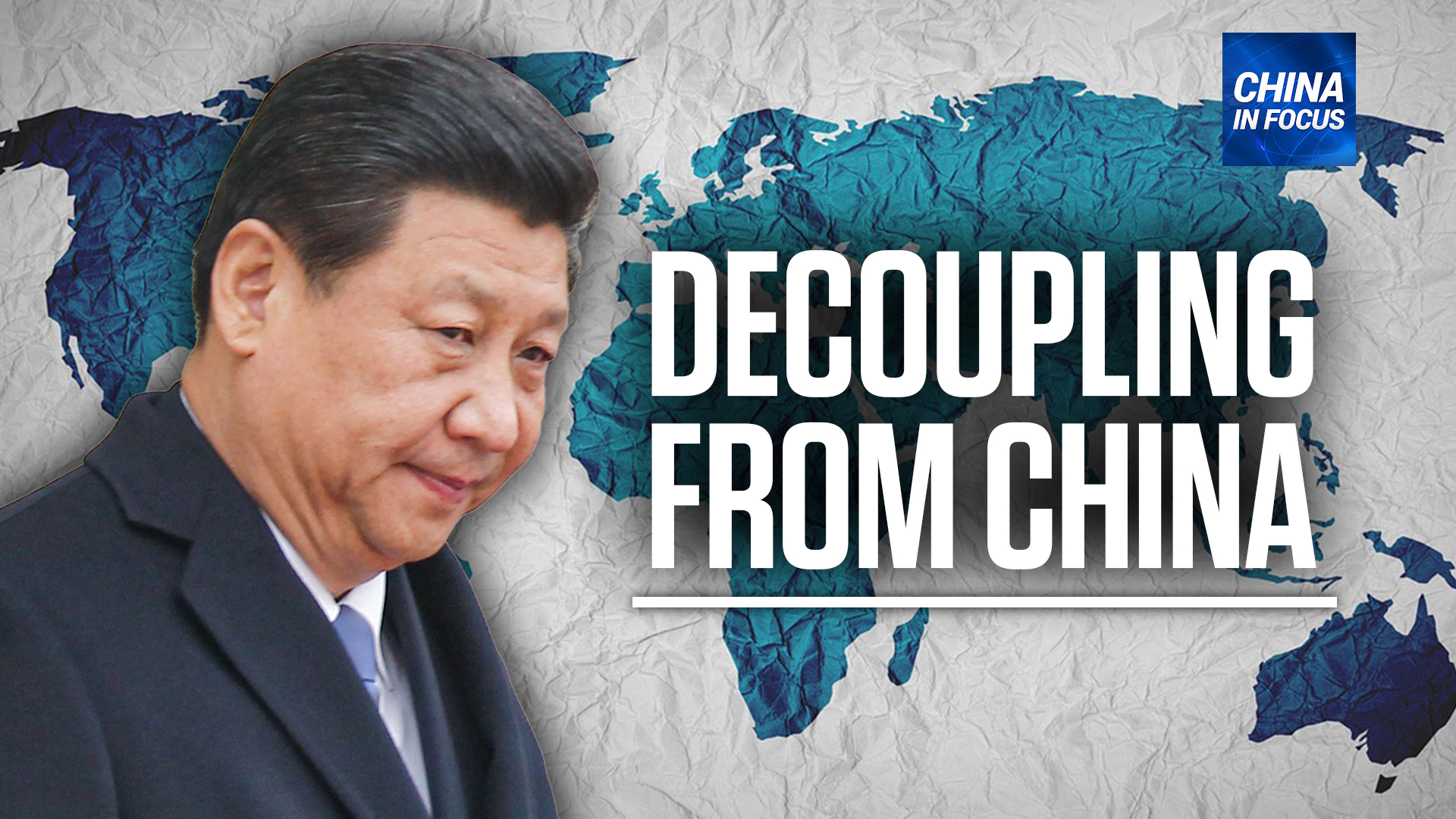 Is China decoupling from the outside world? The Chinese regime says it wants the opposite. But sweep lockdown these measures drive foreigners and their businesses out of the country. At the same time, more restrictions are underway for Chinese citizens traveling abroad, while the values ​​advocated by the regime move further away from Western principles.

The Shanghai lockdown weighs heavily on the auto industry. Not a single car was sold in the city in April.

Some Chinese community banks say they don’t have enough paper bills to support cash withdrawals, and this has been going on for some time.

And Beijing could step up its aggression near Australia. A Chinese spy ship has been spotted off the coast of Australia.

Do you have other topics you would like us to cover? Email us: [email protected]

And if you want to offer us a coffee: https://donorbox.org/china-in-focus

Subscribe to our newsletter for more first-hand news from China.

Waiving Landfill Fees for the May Long Weekend