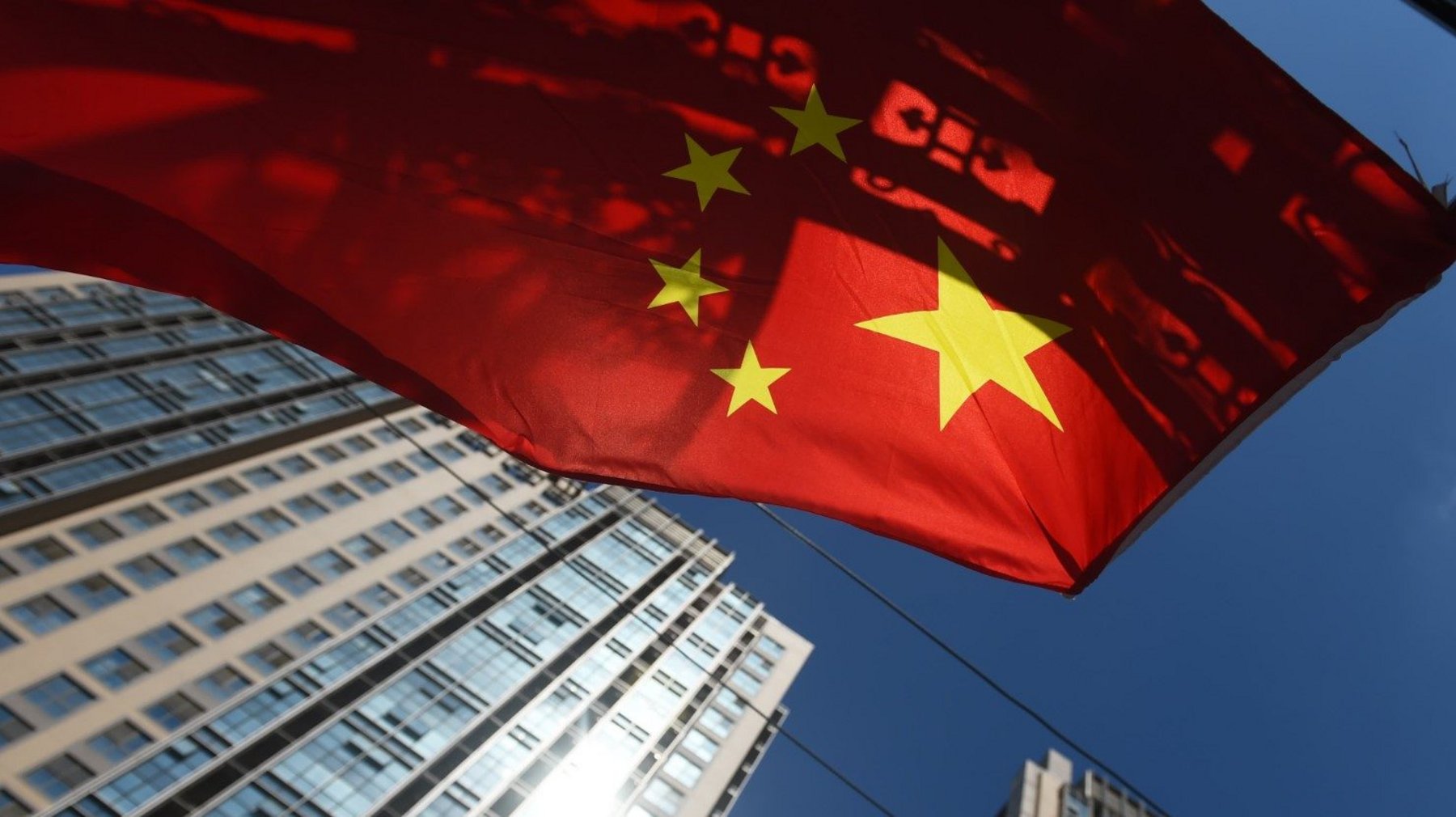 Beijing has announced a $44 billion stimulus package to bolster confidence in China’s economy, which is suffering the effects of a severe downturn in the real estate sector and President Xi Jinping’s stifling zero Covid policies, reports the FT.

The State Council has added $44 billion in credit support by its strategic banks, the state-controlled institutions used by Beijing to boost economic growth, according to a recent official announcement.

“It will increase effective investment, boost consumption and help keep economic activities on a steady path,” said Chinese Premier Li Keqiang, who has overall responsibility for the world’s second-largest economy.

The FT reports that analysts see the measures as an assertion that the Chinese state is seeking to tackle the effects of the coronavirus pandemic on the economy.

Data from the project44 shows that in May, import dwell times in Shanghai increased by 195% compared to May 2021. This increase is the result of restrictions in the hinterland and a backlog of shipping containers. imports, as carriers and shippers sought to reposition boxes ahead of the reactivation of Chinese production facilities.

project44 says trucking companies, intermodal, port and terminal operators around the world are bracing for a return to the “new normal” of delays and gate congestion if Chinese factories continue to go offline.

And it’s not just Covid that’s the problem for China; In progress the drought is also having a devastating effect on the Chinese economy.

China is currently experiencing its worst heat wave in 60 years. The heat has exposed river and lake beds across the country, prompting the central government to declare its first national drought emergency of the year. This has seen the south of the country, dependent on hydroelectricity, forced to ration energy by closing factories.

The FT reports that many analysts are concerned “about the deep structural risks posed by a collapse in China’s property sector”, which accounts for almost a third of gross domestic product.

Fears over hordes of cash-strapped property developers, including Evergrande, which has liabilities of more than $300 billion, have delayed the economy’s recovery from the initial shock of the pandemic.