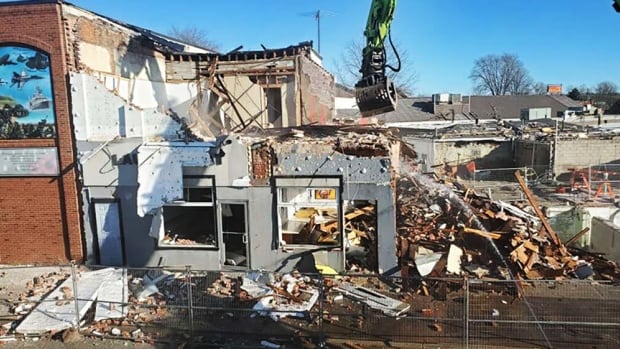 The Municipality of Chatham-Kent said Wheatley was prepared to deal with another “expected” gas leak, which is expected to occur in the “next few days” near the site where an explosion occurred this summer.

In a press release Thursday, officials said they had properly ventilated the area so that if a gas leak did occur, they would be ready.

According to the municipality, gas was last detected at the site on November 21 – the second time gas has been found since the explosion in late August. Based on previous records, which show gas build-up and release to occur between 38 and 47 days, another release is expected in the next few days, officials said.

The municipality also warned residents that they could see a flame during the gas leak.

On December 23, authorities announced that a second gas well had been discovered near the site of the explosion. The discovery halted ongoing excavation work and the municipality said the well was under investigation.

It is not known if this well is linked to the explosion that prevented some residents and businesses from returning.

Now, the municipality said, this second well has been connected to a test separator.

A test separator diverts water from the well to a storage tank and will send all gases to a temporary ventilation stack, “with the capacity to flare,” the municipality said in the statement.

He said the test separator will also allow sampling and data logging during the gas leak which the team can then analyze.

Oil inspectors from the Ministry of Northern Development, Mines, Natural Resources and Forests (MRNND) went to the site to gather information.

Emergency services and security personnel will continue to monitor the area.

The municipality said resident visits and wintering of buildings can resume “when it is appropriate to do so.”