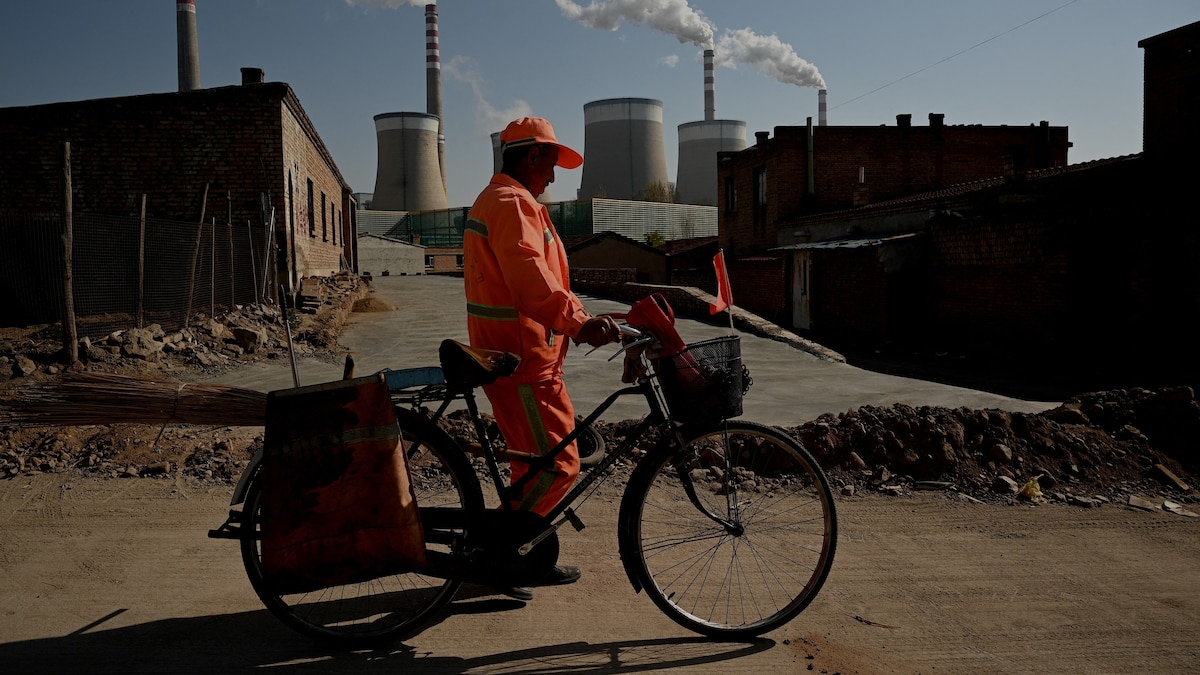 Can China’s coal capital turn into a solar mecca?

Datong, ChinaThe roadsides surrounding this northern Chinese city are covered in a thick layer of coal dust. It falls from trucks carrying the black rocks to power plants, steel mills and chemical plants across the country. Here in Shanxi, the largest coal-producing province in a country that accounts for half of the world’s coal burning, mines have been dug under an eighth of the earth’s surface.

Yet the landscape of Shanxi is changing. Since the opening five years ago of a 100-hectare panda-shaped solar power plant, the hills around Datong, the mining center of Shanxi, have been covered with solar panels. The province’s solar capacity has increased by 63% per year, wind power by 24%. Apparently everywhere you look outside of Datong there are either mines or stretches of solar panels, sometimes in quick succession.

The striking alternation illustrates Shanxi’s latest role: China commissioned its coal-fired power plant to model the transition to clean energy. Along with building clean energy sources, including in particular the infrastructure to use hydrogen as fuel, the province is expected to conduct large-scale tests to retrofit factories and power plants and retrain fossil fuel workers. .