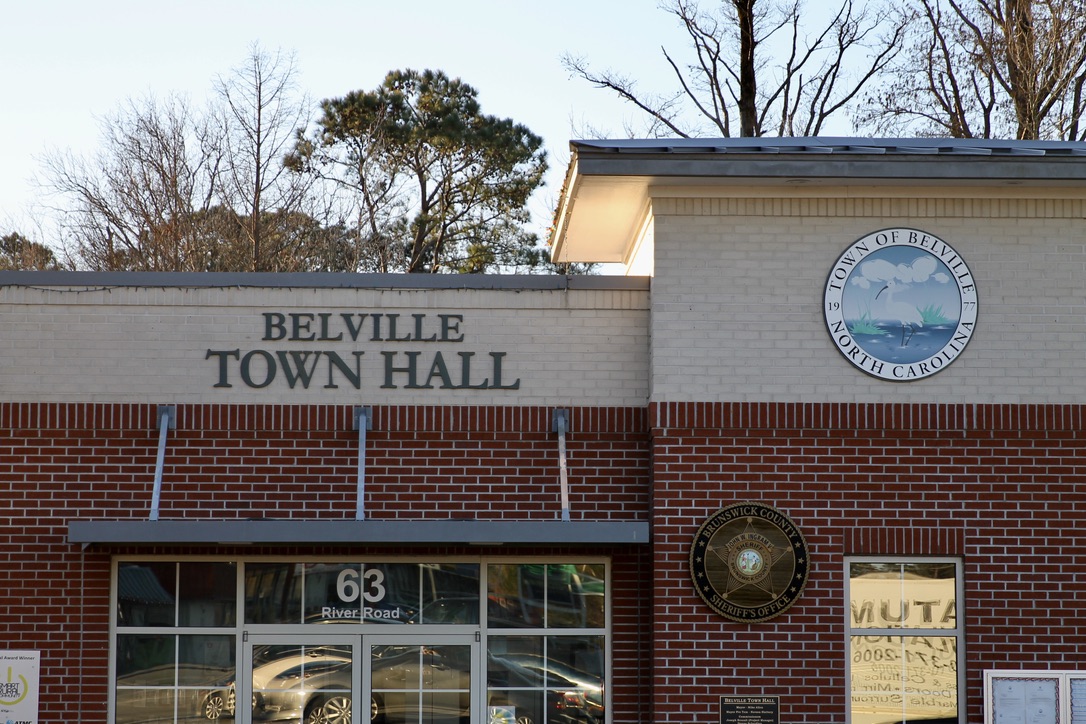 BELVILLE – Nearly 700 apartments could arrive in the City of Belville between two large multi-family development projects that local authorities have given the green light this week.

Westport Lofts, an incoming multi-family development with 291 units, has been proposed for a vacant 30-acre lot near River Road, near the Hawkeswater neighborhood. The plans show 14 buildings and 582 parking spaces, including 64 spaces in garages.

This is the company’s first venture in Southeast North Carolina. He also built The Holston, luxury apartments in Asheville.

Paramounte Engineering, Inc., based in Wilmington, is a partner in the project. The company has also been asked to work on another development just minutes from Poole Road.

On Thursday evening, for a different request, Evolve Companies received approval from the Belville Board of Commissioners on a special use permit for the 408 apartment project near Waterford.

The site plan for Evolve at Waterford Village consists of 17 three-story buildings, each containing 24 units, on nearly 25 acres of unused land. Plans also include a gym, pickleball courts, clubhouse and swimming pool with pavilion and grids, as well as 752 parking spaces. Forty-nine of these spaces are in garages.

The developer has also built the Evolve Surf City and Evolve apartments at Stones Bay at Sneads Ferry, but has yet to do anything in Brunswick County.

The last time Belville considered an application for a multi-family development was around 2018, when an apartment complex was approved along River Road, close to where Westport Loft is now planned. However, the project was never built. This was the second time that the developer had sought some sort of city approval for the project.