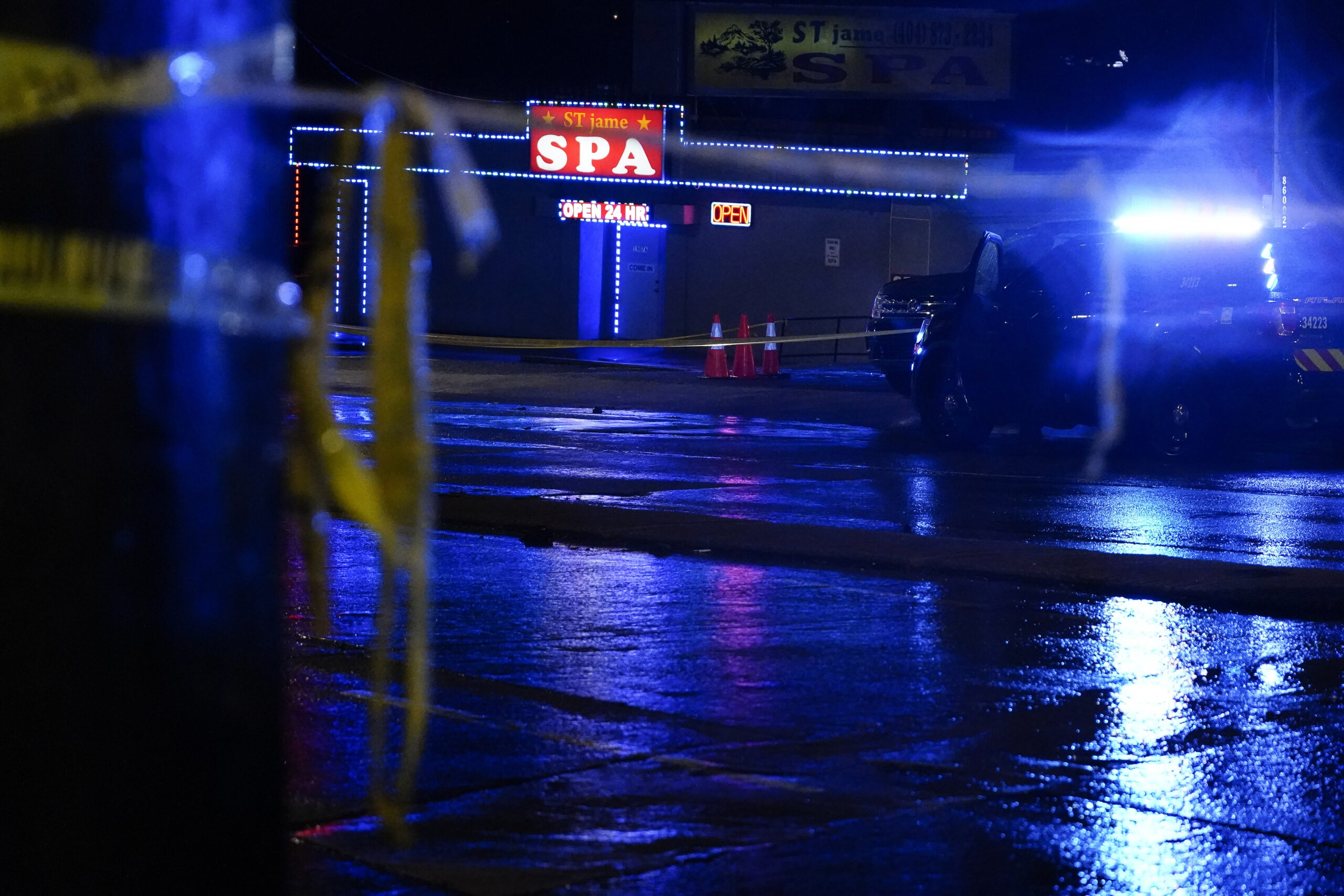 Prior to the fatal Atlanta spa shooting last year, Korean community groups in North Atlanta had built relationships with local police departments through a simple program. When tragedy struck, they were quickly made aware.

Clayton Lee is a Korean immigrant who came to the United States when he was 16 years old. The former banker is a community leader who wanted to build relationships between immigrant business owners and the local community, including the police department. So, in 2019, he started a monthly meeting.

The relationships built through “Coffee with a Cop” were crucial for communication during the spa shoots. Because on the night of March 16, 2021, the police were able to reach out.

“You know, first thing, when the spa shooting happened…first thing, I got these emails from various police departments, saying this is what happened, what’s going on right now. And don’t worry, you know, we’ll go out and do some extra patrols for Korean business owners,” Lee said.

Even at a time when black and other communities of color express a deep distrust of law enforcement, that night Lee saw the benefits of building relationships between the immigrant community and the police.

This approach not only benefits the community, but is important to his family.

“I have two daughters,” Lee said. “I want them to have the best possible opportunity. And I think we need to build relationships as close to the local people as possible.

For Lee, these connections help immigrants become part of a better, more cohesive community. He hopes to diversify the program this year to include Chinese, Vietnamese, Indian and more Asian immigrant business owners.

A discussion of Chinese delisting and economic opportunities in China

Russians push towards Kyiv, maintain siege of other cities