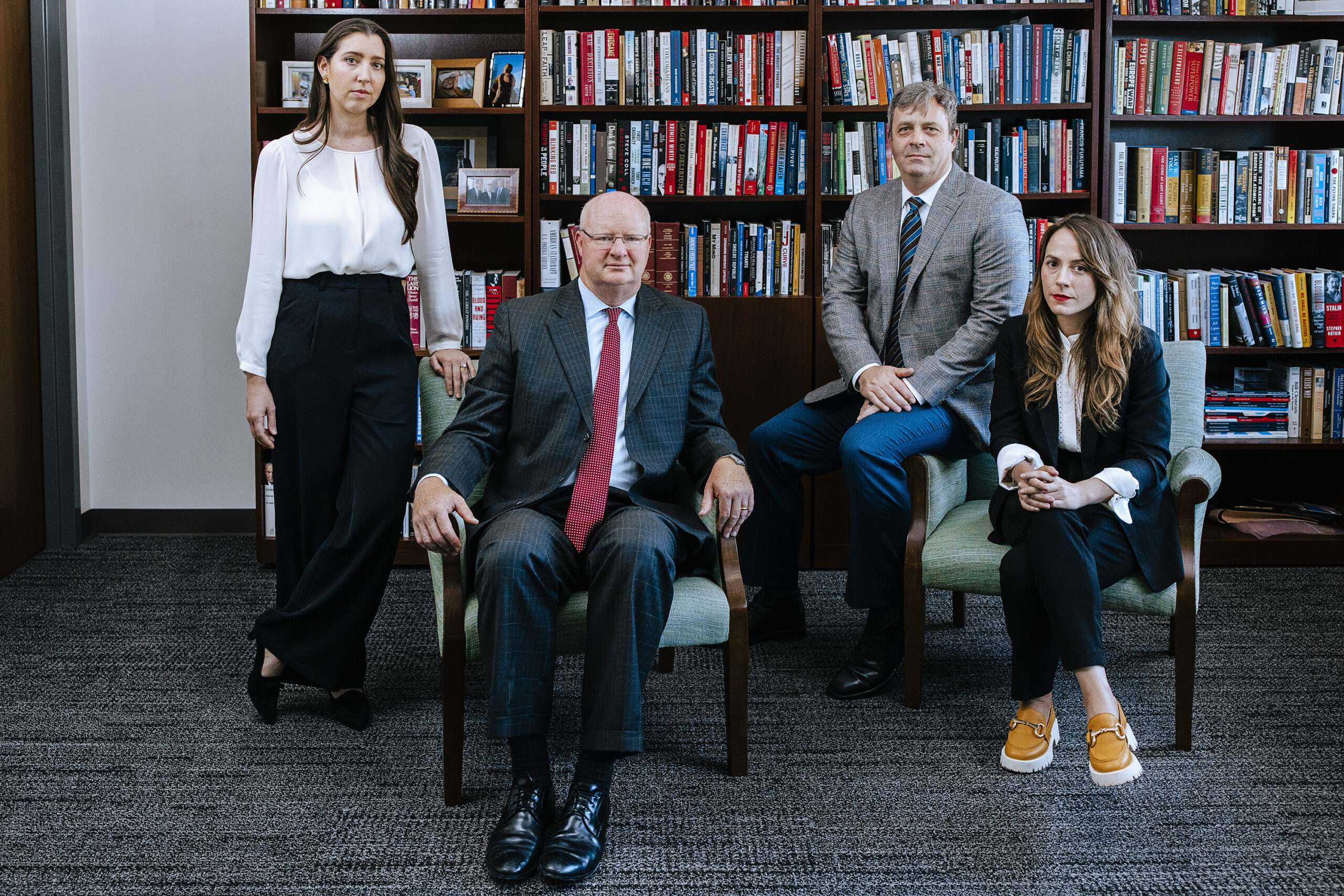 A matter of national security

Founded in 2013, the Clements Center for National Security reports directly to the president of UT. In less than a decade, he has built a network of more than 600 alumni, many of whom hold influential positions in the National Security Council, CIA, State Department, Department of Defense, Congress and in leading think tanks. “You show me a hotspot in the world, and I’ll show you a Clements Center alum who works there,” Inboden says. From his head, he rattles off an impressive list:

And, of course, Washington is full of Clements Center alumni.

Not only do they serve their country in these hotspots, like Eastern Europe, China and Pakistan, but they form a de facto network of young Longhorn alumni. “They remain deeply connected to each other. They encourage each other, help each other in their careers,” says Inboden. And even if they haven’t stayed in touch, they’ll show up at the same secure facility in remote locations and recognize each other from UT. “I think it’s extremely inspiring,” he says. “It’s also a real encouragement for our current students.

Other alumni are faculty teaching diplomatic and military history and security studies across the country, including at the Naval War College and Naval Postgraduate School, Air War College, West Point and at civilian universities such as Duke, Notre Dame, Ohio State, and Williams College.

In total, center staff estimate that more than 150 recent alumni hold federal positions. The lion’s share is in the executive branch, with many of them in the intelligence community and the State Department. But as noted above with the congressional aide, they also serve in the legislature, and since Clements often associates with UT’s Strauss Center for International Security and Law, he also claims several alumni in the field. legal. “Thanks to our alumni,” Inboden says, “you can see the meandering connectivity across the entire national security system.” Still others work on security issues within state government, such as with the Texas Department of Public Safety.

Outside of government, other alumni serve in think tanks and work for closely related federal contractors.

Program coordinator Amber Howard works to bring recent grads back to talk, mentor, or give advice on internships and jobs. “I so rarely have an elder who said they don’t have time. They always have time. They think, ‘Oh yeah, the Clements Center. The kids we’re going to have are from there.’

A center of concentric circles

The Clements Center is an unusual animal in academia. Very few other universities have similar centers focused on applying the lessons of history to current national security challenges and training undergraduate and graduate students to become the next generation of leaders in national security. “Student participation is best described as concentric circles,” Inboden says. There is a core of 80-100 students with whom the center interacts almost weekly, and many of them are majoring in international relations. Of these, there are 30 to 35 undergraduate scholars. Each year, approximately 80 candidates compete for 20 new positions; the rest are fifth-year seniors serving a second year.

The next circle, perhaps another 200, would be made up of students who come to a guest lecture a few times a month, attend informal policy discussions, or take center-sponsored classes. Farthest would be the roughly 1,000 students who interact with the center once or twice a year at events such as major conferences or the annual national security career fair held on campus.

The center offers a Certificate in Security Studies for undergraduates, which approximately 150 students are pursuing at any given time. Each year, Clements sponsors an introductory undergraduate course informally called “Intelligence 101” taught by Paul Pope, a former CIA agent who, along with fellow CIA veteran Steve Slick, leads the Intelligence Studies Project. Clements-Strauss intelligence. This course has about 80 students, and every year a number of them get jobs in the intelligence community.